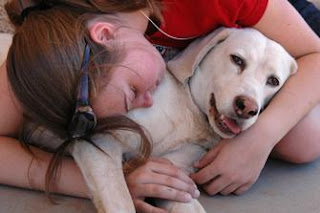 National and local humane organizations are calling on Gov. Jerry Brown to rescind his proposal to repeal a state requirement that municipal animal shelters hold stray dogs and cats for more than 72 hours before euthanizing them. In his budget proposal, the Governor has also called for eliminating the requirement for shelters to provide necessary and prompt veterinary care and would allow shelters to legally euthanize rabbits, reptiles and other animals immediately.
These modest sheltering requirements — first enacted in 1998 as part of what is often referred to as the “Hayden Law” (named for the legislation’s author, former state senator Tom Hayden) — have been suspended for the past three years, but the Governor is now proposing wholesale repeal.
Statements from each participating organization are included below:
abuse animals abuse of animals animals victims friends of animals friends of homeless animals homeless animals homeless animals facts

For homeless, rides out of town might be just the ticket

Below is a story about the River Haven Project in Ventura Ca. I am not so sure about this project and will be investigating this more in the near future but thought I would share a news story that was done a couple years ago with you guys. When I looked online I could not find any recent stories about it. I will ask some of my friends and see what this place is all about..
If anyone knows anything about this program please comment.. Thanks, Matt :)
River Haven, a tent city for the homeless, is located on a piece of land just off the Santa Clara River. Since 2004, the Turning Point Foundation and the city of Ventura have been actively involved in a progressive effort to see the homeless residents at River Haven move toward self-sufficiency. River Haven’s genesis evolved from a sweep of residents who were living in the Ventura River bottom. With the concern for health and safety, Turning Point and the city have come up with some amazing alternatives for the residents living at River Haven.… 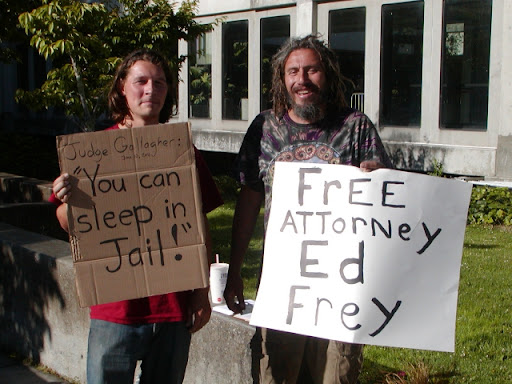 Being Homeless and sleeping are against the law in California.

End Laws making it Illegal for the Homeless to Sleep at Night!

Seize Housing From the Banks for those Who Need Housing! For a Nation Wide Jobs Program Building Housing for All!
640_protest_june_21_2011....
original image ( 1600x1200) [Photo by Liberation News. Daily protests at the Santa Cruz Courthouse from 7:30 AM to 9:00 AM Monday through Friday demanding freedom for protesters convicted of sleeping.]